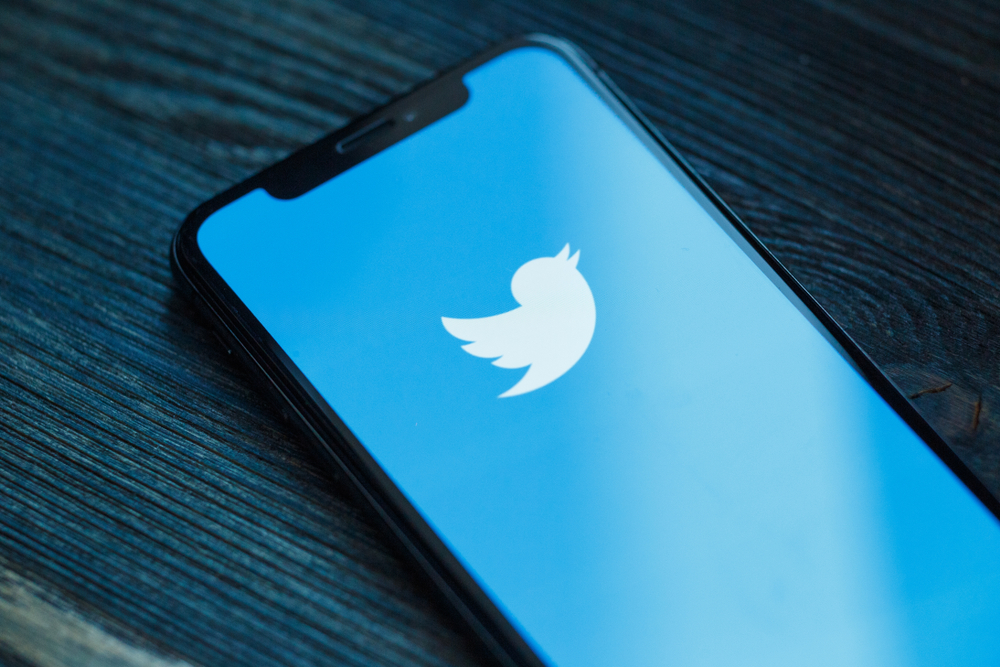 Back in early July, Twitter Inc. announced that it was building a subscription-based service – which is still in the planning stages. Well, now Twitter is advancing its push for this premium model by starting surveys among users. They ask users about potential features that might be added as part of a prospective paid service.

In a tweet shared with Twitter Investor Relations, the company confirmed that Twitter is looking at new ways to increase revenue with a paid service, which is currently generated from advertising.

Regarding this matter, Jack Dorsey, Twitter CEO, said that some users would probably get some surveys with different approaches later this year, as they want to make sure that any new line of revenue is complementary to their advertising business.

Reporter Andrew Roth on Twitter shared some screenshots of surveys the company has sent to him. The survey asks users to indicate whether a feature is important to them or not.

1. Undo Send: This feature allows users to retract their tweet – before anyone can see it – within 30 seconds of posting.

3. Video Publishing: With this feature, users could publish videos up to 5 times longer than the current default length, in a much higher maximum resolution of 8192×8192.

4. Badges: Users would get a badge(s) on their profile that links to businesses they own or work for.

5. Advanced analytical: It gives premium users additional insights – such as the demographic details of the audience and the best time to post.

6. Auto responses: This feature allows users to write and set a list of auto-responses that could be used in their replies.

8. Recruiting: This feature allows users to connect, open positions, and recruit employees on the Twitter platform.

9. Social listening: Users can see conversations around their accounts on Twitter with this feature. It also includes total volume, the people and businesses who are talking most often, and what they are saying.

10. Brand Surveys: It lets users survey people about the ads, they run to better understand if their ad was memorable and if people are likely to buy the products or services featured.

Apart from this survey, Twitter also seems to be considering whether it wants to introduce a feature of ad reduction or elimination in the paid subscription package through another separate set of survey questions – that is related to advertising.

Even though Twitter plans to launch premium memberships and certain features to this premium service, Twitter’s survey adds a disclaimer saying, “This is not necessarily reflective of what features Twitter will have in the future”. This means that these potential features that are now listed on surveys may or may not be added to Twitter in the future. Therefore, till detailed explanations are given, don’t set your expectations too high.

Recently, Jack Dorsey officially confirmed that the company is launching a subscription model at some point in the near future. The news was confirmed as a result of a job listing posted by Twitter in early July, indicating that Twitter is assembling a team to work on a subscription platform. Jack Dorsey told investors that Twitter is looking into this new subscription model as an option to pay for removing ads from the social network – something other platforms like YouTube have already been doing.

Engadget noted that Twitter had a significant increase of registered users in the last quarter, with 186 million daily active users. But at the same time, the micro-blogging platform also had an operating loss of $124 million due to lower investments in advertising caused by the COVID-19 pandemic.

So in order to overcome this drop in ad revenue, Twitter decided to launch a paid subscription revenue, which could help the company find a revenue source beyond advertising and data licensing. What’s more interesting is that after Twitter posted the job listing, the company’s shares closed up more than 7%.

Let’s hope we could hear more about these subscription models soon.