Twitter Plans to Roll Out Automated Captions to Audio and Video 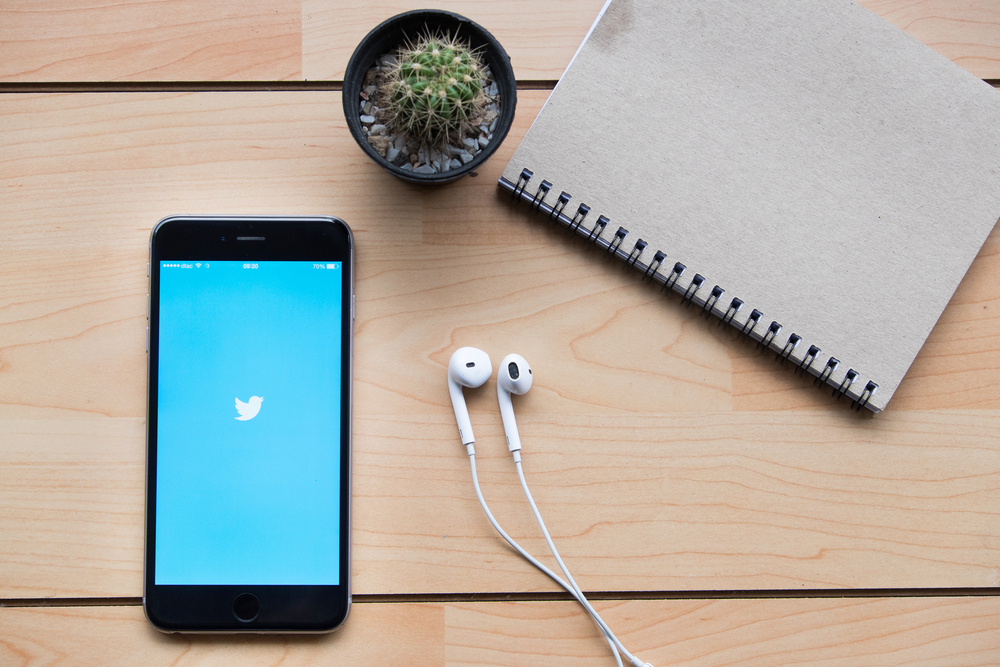 In an official blog post, Twitter revealed that they are working on automated captioning to audio and videos in an effort to make the platform more accessible for people with disabilities. The feature is scheduled to make its way to the Twitter app by early 2021.

Dalana Brand, VP, and Kayvon Beylpour, Product Lead of Twitter, says that the company was recently made aware that it’s falling short in terms of being inclusive of the disabled community. 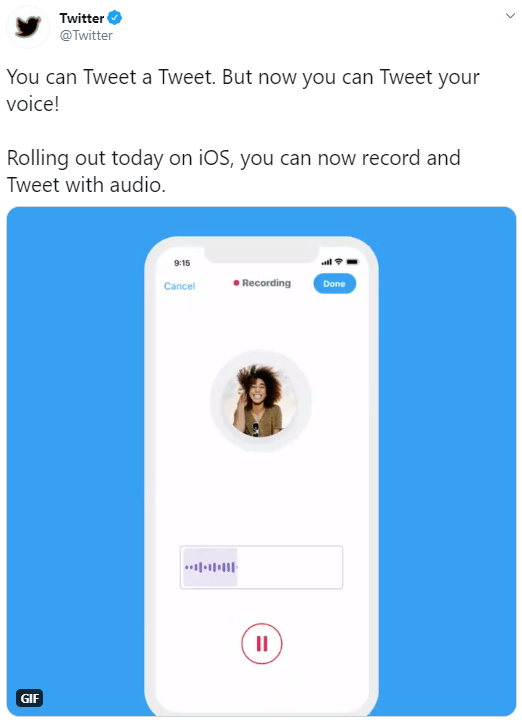 Back in July, the micro-blogging platform tested ‘Voice Tweets’ that allowed Twitter users to post a tweet in audio format using their voices. But, without captions, or any other form of test, voice tweets were not accessible to all Twitter users- though, the feature was limited to a small group of users on iOS. So, as an extension to this feature and to make it more accessible, twitter plans to roll out automated captions to audios and videos tweeted in the platform.

From assembly to manufacturing, automation has been introduced into countless elements of our daily lives. In the broadcast space, automation has been infused to captioning, as it is a great way to make content accessible for viewers. For instance, YouTube uses speech recognition technology to automatically create captions for your videos. Similarly, Twitter is planning to launch automated captioning for its audios and videos, and the company has started working on it.

In the coming months, Twitter will start gathering feedback from people in the disability community through interviews, surveys, and by doing remote usability studies of new prototypes. For conducting the surveys, the micro-blogging site has already partnered with external groups. The feedback may help make Twitter’s automated captioning better than any average voice-to-text translator out there in the market.

To focus on greater accessibility, Twitter has created a dedicated team. Two new divisions are introduced for this. They are:

1. The Accessibility Center of Excellence: This team will set goals, drive progress, consult, and partner with groups across Twitter’s core business functions. They aim to make Twitter features more accessible, which includes everything from accessibility in their office spaces to legal and policy standards, and more.

2. The Experience Accessibility Team: This team will work in conjunction with the Accessibility Center for Excellence on the new and existing features and products, providing resources and tools that promote greater accessibility. Working with the other team makes this team sure that Twitter is held accountable in identifying and filling accessibility gaps in its products.

In general, both the teams will specifically focus on developing new features and products of Twitter and also in updating the existing ones.

Twitter notes that all these initiatives are just the foundation for a longer-term plan to invest broadly in media accessibility.