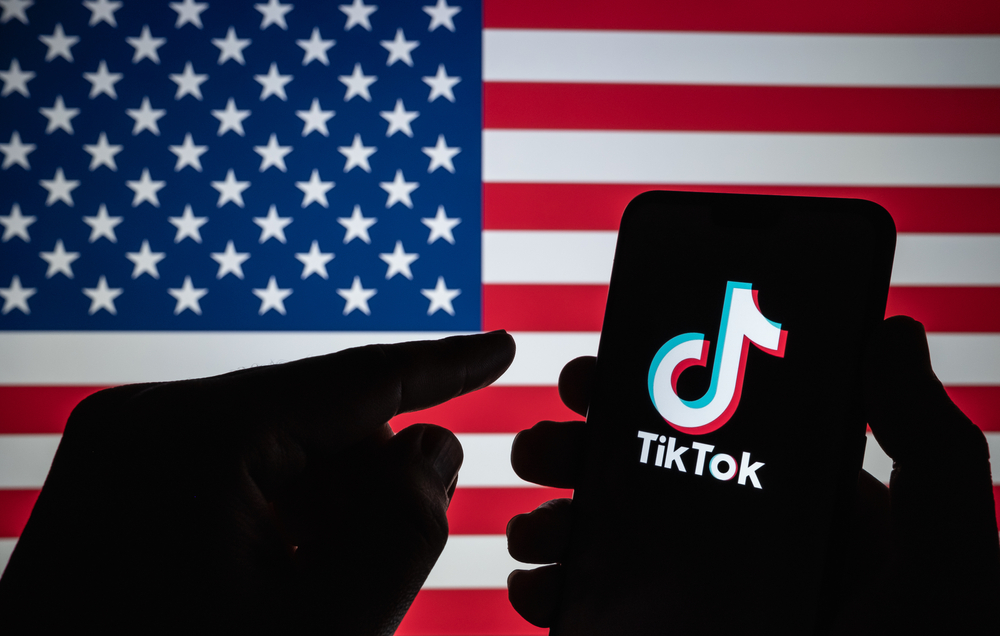 Over an effective ban that is set to take place next month, TikTok reveals its total number of daily and monthly active United States (US) users. For the first time since the app has been available in the US, the social video app reveals the detailed user numbers now as part of a lawsuit against the US government.

TikTok, one of the most downloaded social media apps, has never shared details such as how many people are using the app every day for entertainment, inspiration, and connection. However, with the proposed ban that is scheduled to come into effect next month, TikTok filed a lawsuit with all its numbers.

In the filing, TikTok reveals that the app is used by 100 million users in the US every month and 50 million active users every day. They also revealed that the app’s user growth has grown nearly 800% since January 2018, when the app was used by about 11 million Americans. Later a year, the TikTok user growth has doubled with 27 million monthly US users and by June 2020, TikTok’s total number of U.S. monthly active users has risen to more than 91 million. However, this active user growth happened mainly due to the current pandemic quarantines. 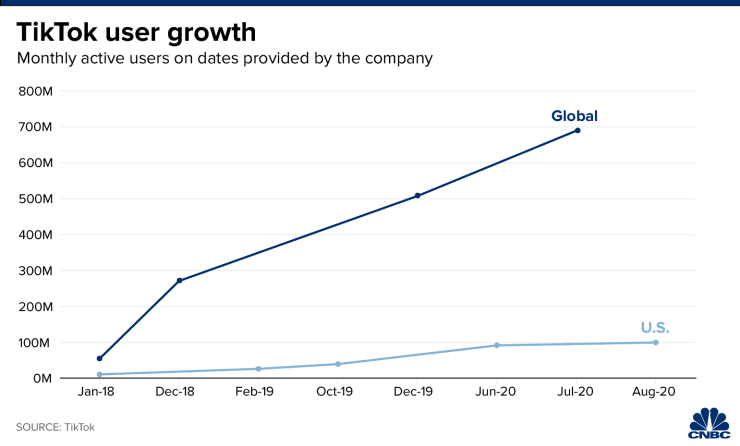 The company noted that they have also experienced similar surges globally over user growth. According to TikTok, until August 2020, the app has been downloaded 2 billion times globally and reported nearly 700 million monthly active users worldwide in July 2020.

Here’s the breakdown of TikTok’s Global MAUs in exact numbers:

The company said it had about 55 million global users by January 2018 and then by the end of the year, the number ballooned to more than 271 million. By December 2019, the global user’s numbers soared to 507 million.

If TikTok maintains its exponential growth, it could conceivably catch up with Facebook – who currently has  2.7 billion global monthly active users – in a few years.

The U.S. government deemed TikTok’s data storage and security as a national security risk because the company’s parent company, ByteDance, is based in China. According to the government, ByteDance may use the US version of TikTok to collect data on US citizens.

To fight the proposed ban, TikTok filed a lawsuit against the U.S. government and mentioned that the government has no evidence that the company is sharing data with the Chinese government and says that it has been denied due process.

The social media app contented that it is not a security risk, saying measures are taken to protect US user data by storing it outside of China.

In the event of this TikTok ban, if the company could not get a positive result, it was assumed that TikTok might end up being sold to either Microsoft or Oracle. And as our assumption, recently, the tech giant Oracle is said to become an American partner to the Chinese-owned TikTok video app, as US officials were to consider the bid.