Snapchat Lets All iOS Users Add Music to Their Snaps 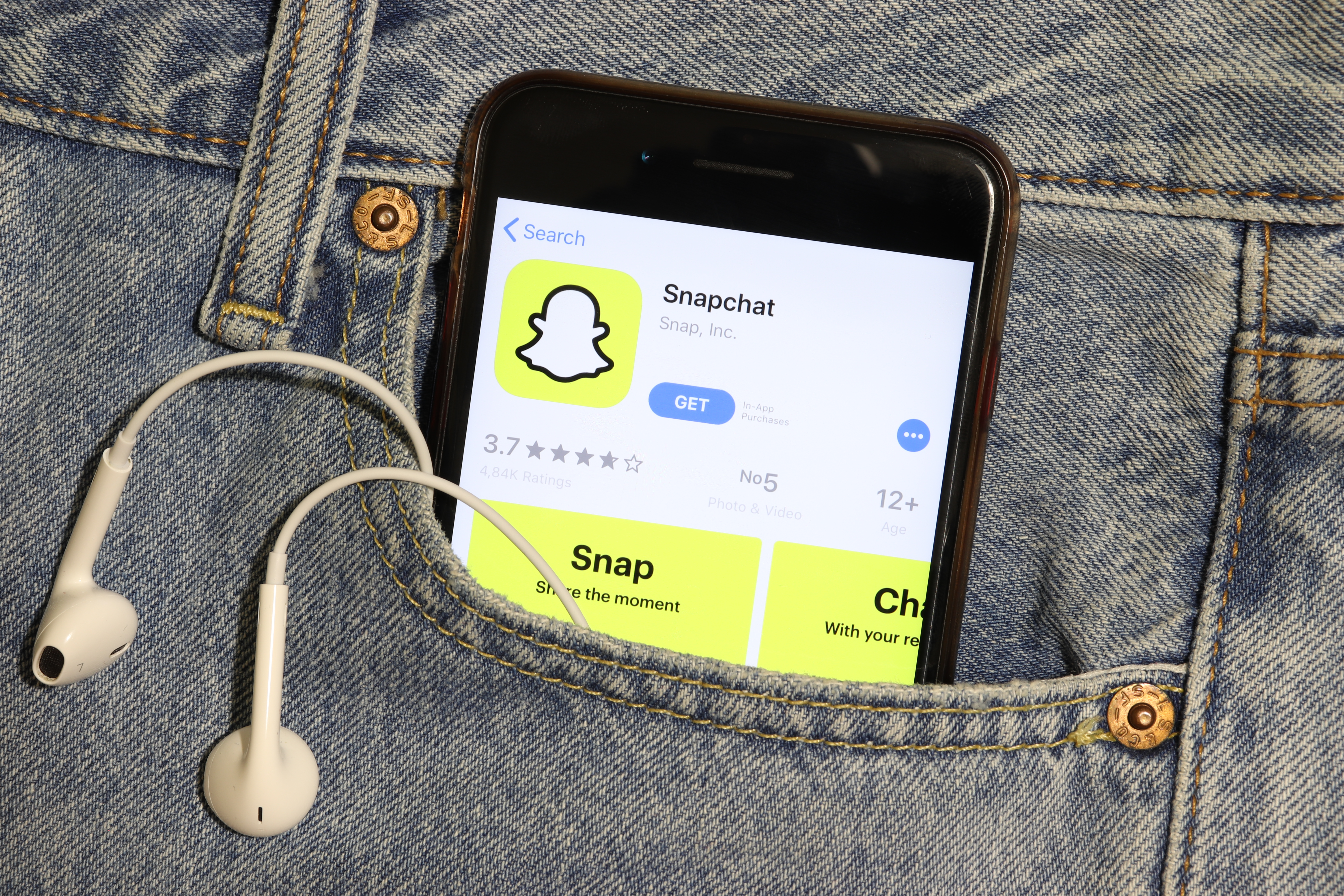 The multimedia messaging app, Snapchat is rolling out a new feature called “Sounds” which allows its users to add licensed music to their Snaps and Stories. The pioneer of the stories format is looking to offer this innovative addition just as TikTok, Instagram, and Facebook have offered so far.

Earlier this year, the company announced that they would release a new music-powered feature that would allow users to set their Snaps to music,, and now with the launch of “Sounds”, Snapchat has succeeded with that promise. 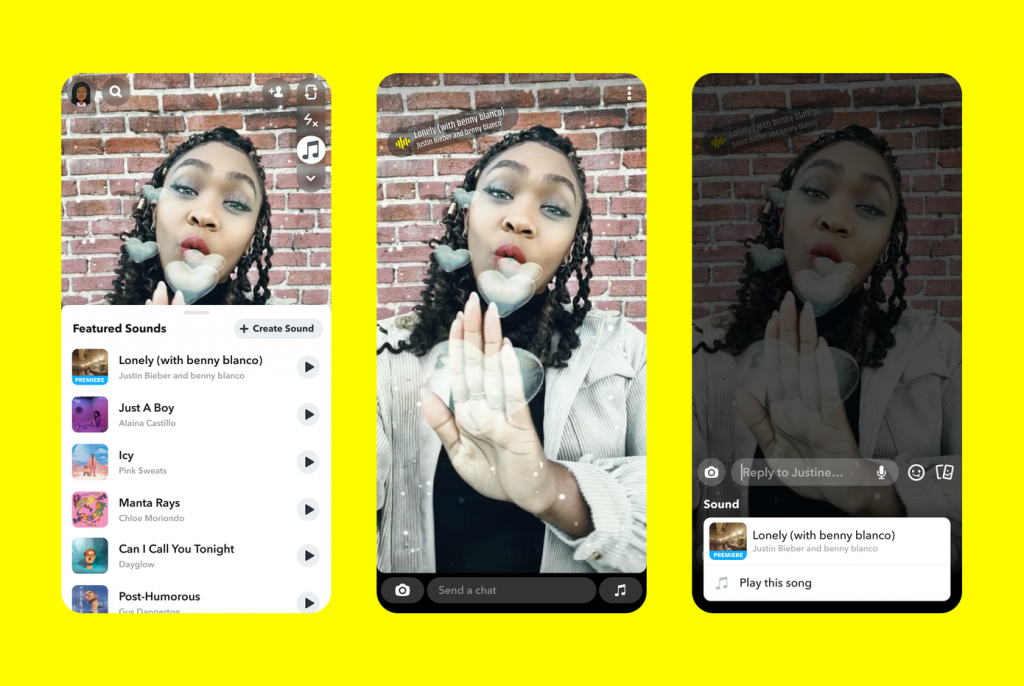 The company notes in an official announcement that, “Music makes video creations and communication more expressive, and offers a personal way to recommend music to your closest friends.”

This feature, which is currently available to Snapchatters on iOS globally, lets its users enhance their Snaps from a robust and curated catalog of music created by emerging as well as established artists. For instance, the catalog now also includes an exclusive preview of Justin Bieber and Benny Blanco’s new song “Lonely.”

Snapchatters can add music to Snaps either pre or post-capture and can share without any limitations- that is, a user can post their Story or share their Snap directly with friends. They can also view the album art, song title, and name of the artist by simply swiping up when they receive a Snap with Sounds.

A “Play This Song” link is also seen which lets users listen to the full song on their preferred streaming platform, including Spotify, Apple Music, and SoundCloud. This differentiates Snapchat’s music feature from TikTok’s one. In TikTok, a tap on the “sound” takes users to a page in the app that shows other videos using the same music clip and only some of these pages offer a link to play the full song.

Though TikTok’s future in the U.S. remains vague due to the ever-changing nature of the TikTok ban, it still remains one of the top U.S. apps, with around 100 million users every month and 50 million active users every day as of August. Considering the chaos surrounding a possible TikTok U.S. ban,  social media companies are trying to promote their alternatives, like Instagram Reels, Triller, Dubsmash, Byte, and others. Meanwhile, Snapchat flaunts its traction with a younger user base as its new music feature goes to launch.

The Snapchat music catalog will offer “millions” of licensed songs from Snap’s music industry partners with whom the company now has multi-year agreements. The major and independent publishers and labels that the enterprise is partnering with include Warner Music Group, Merlin, NMPA, Universal Music Publishing Group, Warner Chappell Music, Kobalt, and BMG Music Publishing.

Over the coming months, the company plans to roll out a feature that allows users to create and add their own sounds to Snaps too.

Snapchat is witnessing a booming business with 249 million daily active users (DAUs) using the platform over 30 minutes every day on average. Especially this year alone, Snapchat has added a total of 20 million daily active users. Also, the company (in the U.S.) now reaches 90% of all 13 to 24-year-olds, which the company notes is more than Facebook, Instagram and Messenger combined.

In their earnings report, Snapchat credits several factors for this growth and they are:

As Android is the dominant operating system, Snapchat received a significant update last year with the Android app, which in turn boosted its growth in markets. The original content is paying off with Snapchat’s investment as well as the total daily time spent by Snapchatters watching Snapchat Shows has also increased by over 50% year-over-year. Another great investment made by Snapchat is AR lenses, which continue to be massively popular with not just Snapchat users, but also with users all over the web.

Over the coming months, Snapchat plans to roll out “Sounds” globally on its platform for users to benefit all across the world.