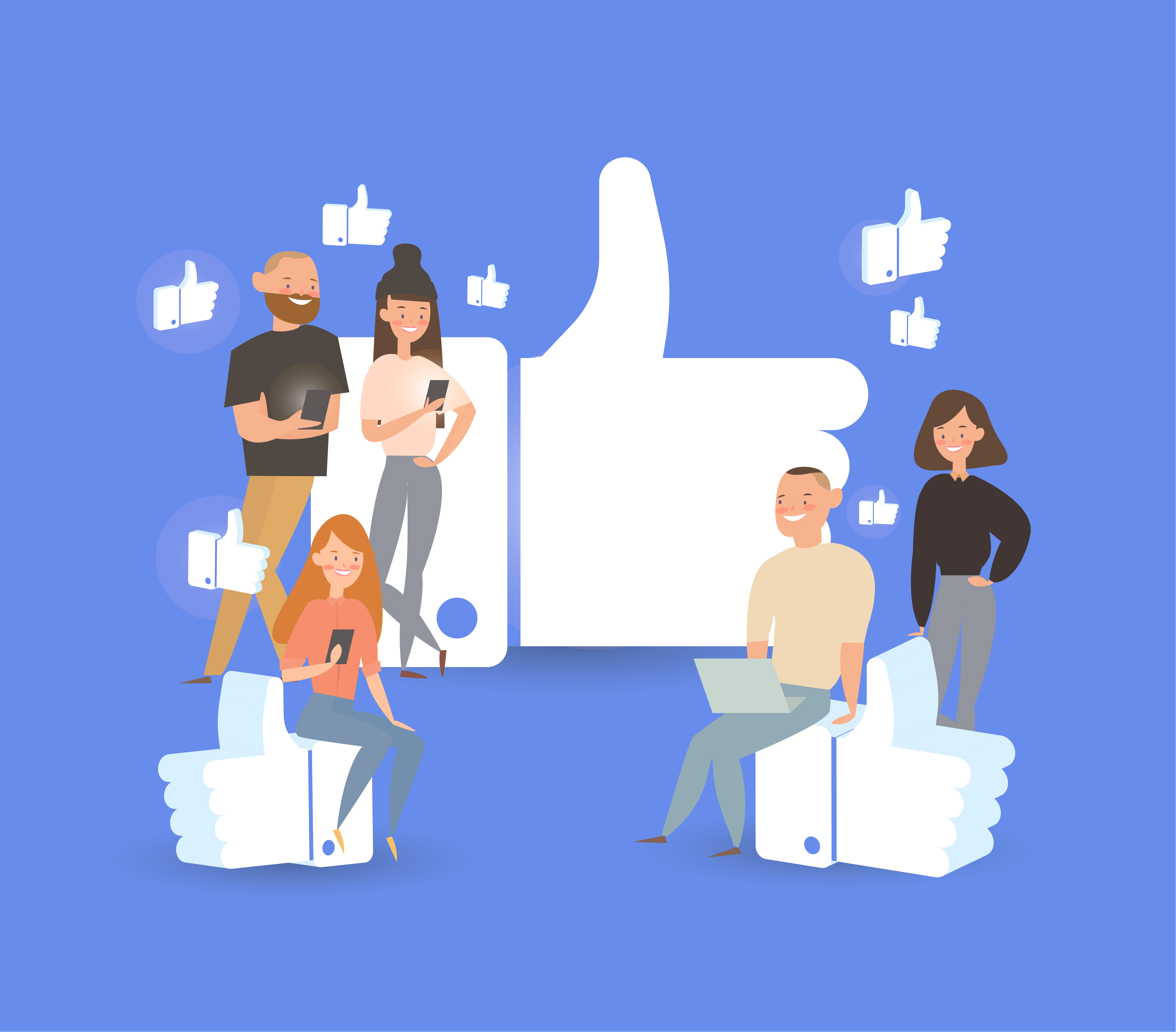 The social media giant is making these changes in the midst of the 10-year anniversary of their Facebook Groups. The company is hoping to remind everyone of how online communities turn to be a lifeline when people can’t be physically close. As per their records, more than 1.8 billion people use FB Groups every month, and there are tens of millions of active communities on FB.

Here, people come together to converse about their interests, find out new things, be entertained, and make connections. So, to further help communities connect with people – without any glitch – the company announced multiple updates including automating moderation and adding group discussion elements to news feeds.

The new feature is said to roll out in a couple of months for testing. If someone posts a link or shares a re-post, people in their friends’ list will be able to view related group discussions in their news feed, beneath the post. There will be a link which users can click on and view the on-going public group discussions regarding that particular post. However, users can then also join that particular discussion without actually having to join the group. 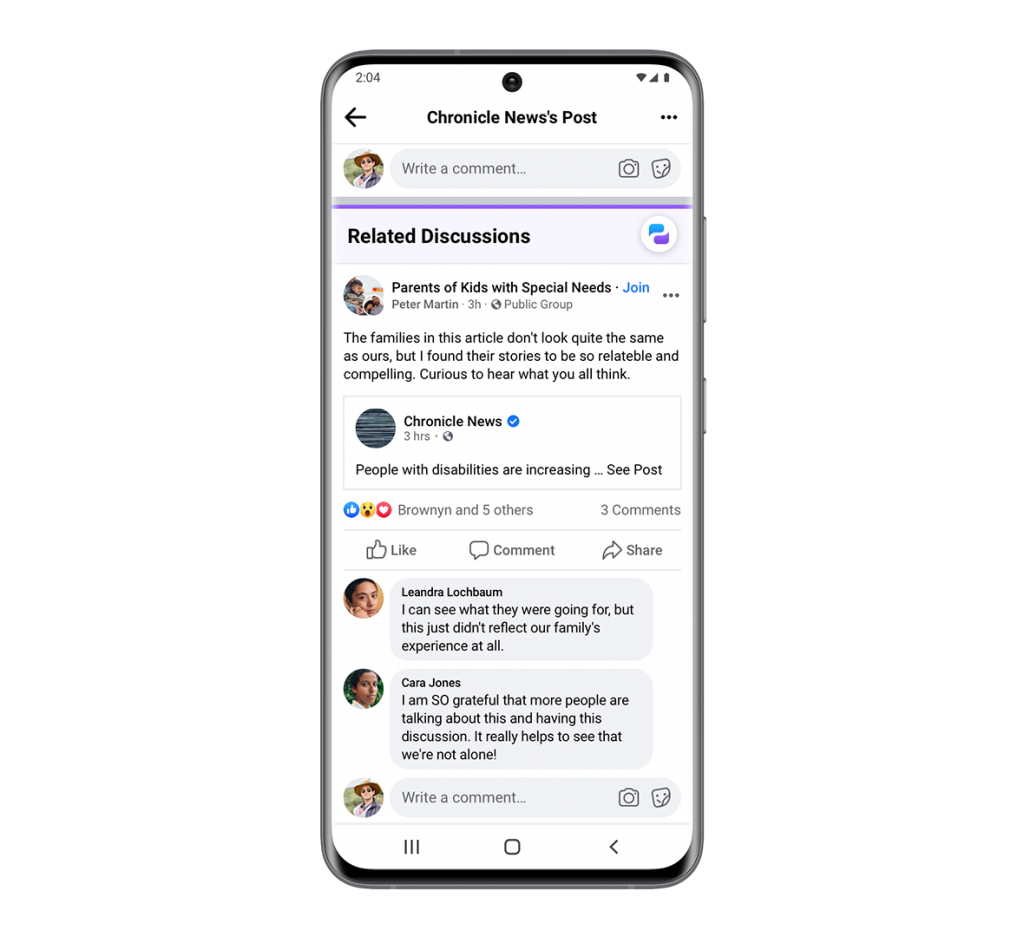 Facebook will update its ‘Groups’ tab to surface content from public groups that are correlated to the user’s interests. That is, when a user visits the new group tab, they would be able to view posts from Public groups’ related to their interest as well as popular posts across Public groups, recommended to them. Users can directly join a recommended group or a discussion that they like or what they feel like is relevant to them. They might also start to see conversations from Public groups more outside of the Facebook app, like when they are searching the web. 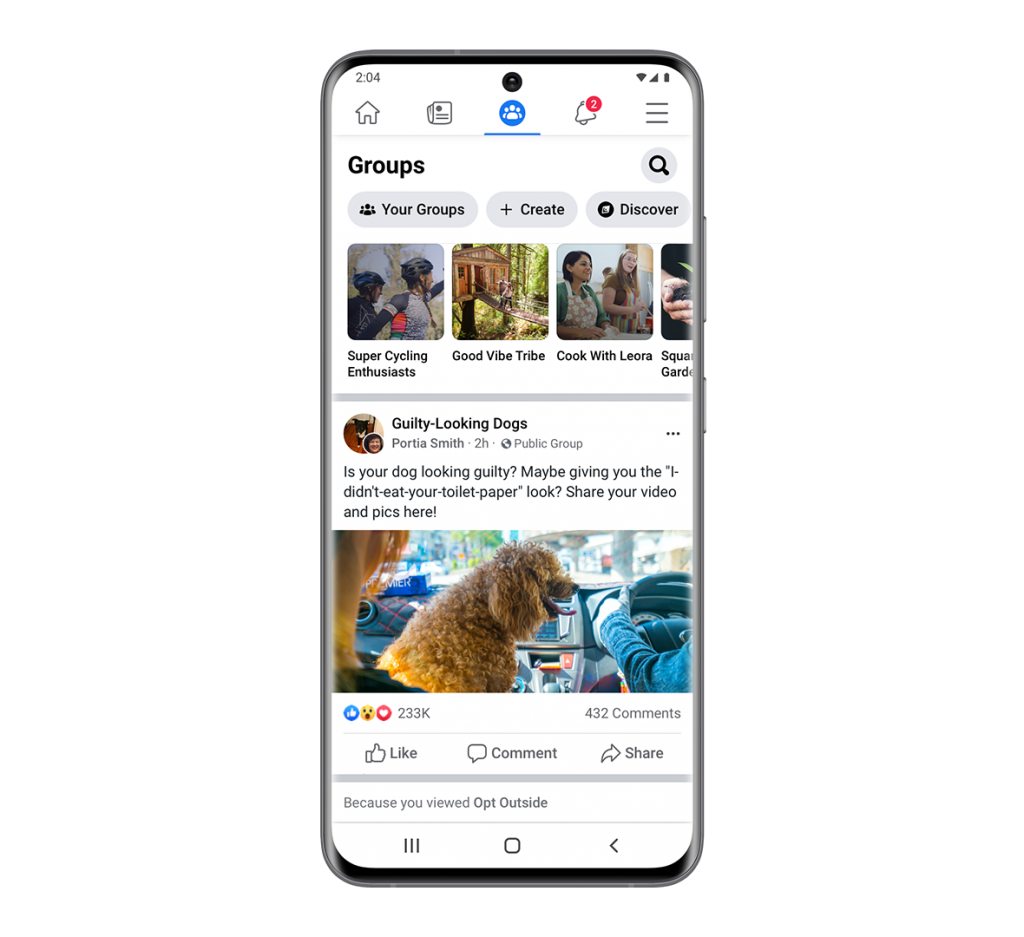 Facebook had introduced the Group tab in 2010, and since then, it has been widely used. Groups are a way for people to engage with others with similar thoughts and ideas.

What Role Will The Group Admins Play?

Along with expanding the reach of groups, the FB Group Admins will also receive several new tools to work with.

“We’ll start to surface related Public group discussions to you across the Facebook app, including in News Feed and in the updated Groups tab. People will also be able to join Public groups without having to wait for approvals. However, admins of those groups will still have control over who participates in their group, such as with the new Admin Assist feature,” read Facebook’s official blog post.

However, admins jobs are becoming more important for Facebook, as they are considered to be the main gatekeepers for content. So it has become essential to keep them empowered and informed.

To make it easier and more efficient to manage active communities in Facebook Group, the company is rolling out new tools for admins. They are: 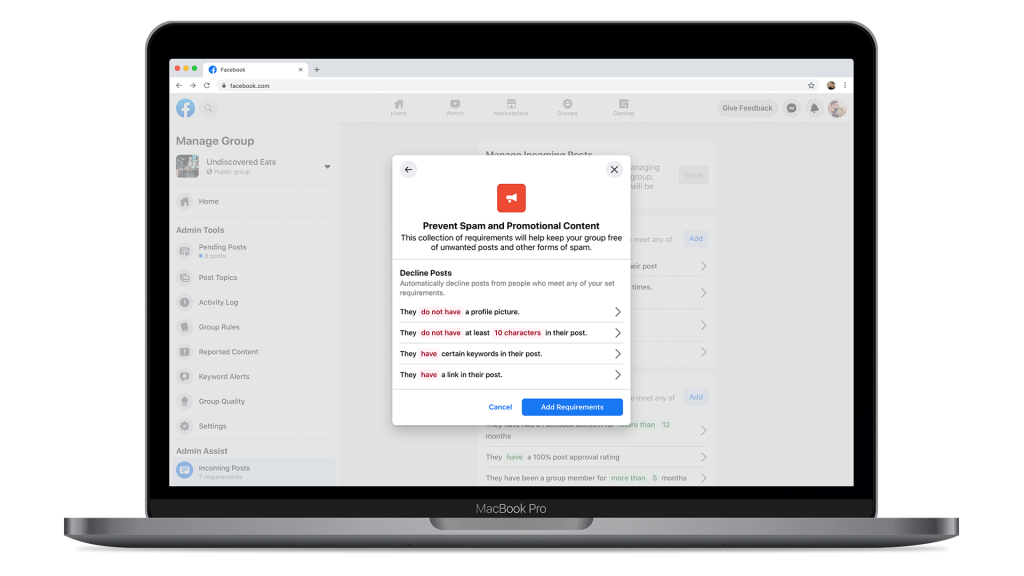 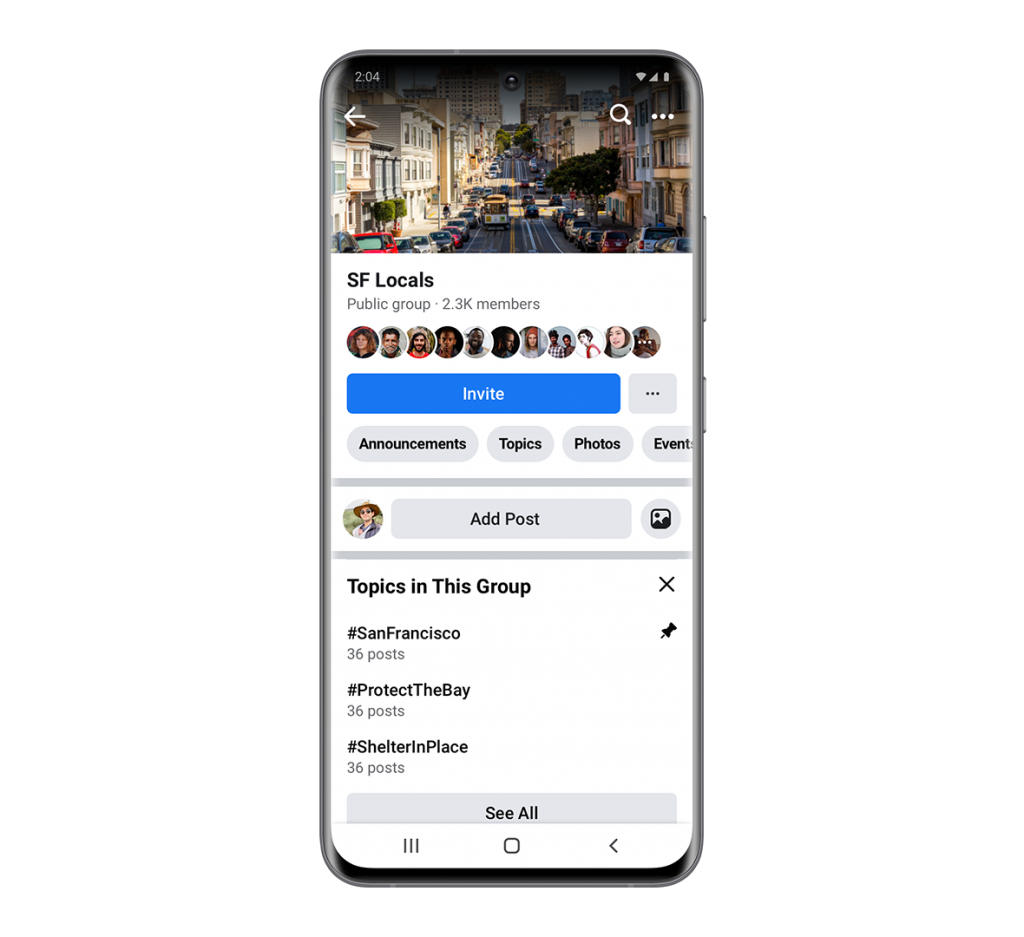 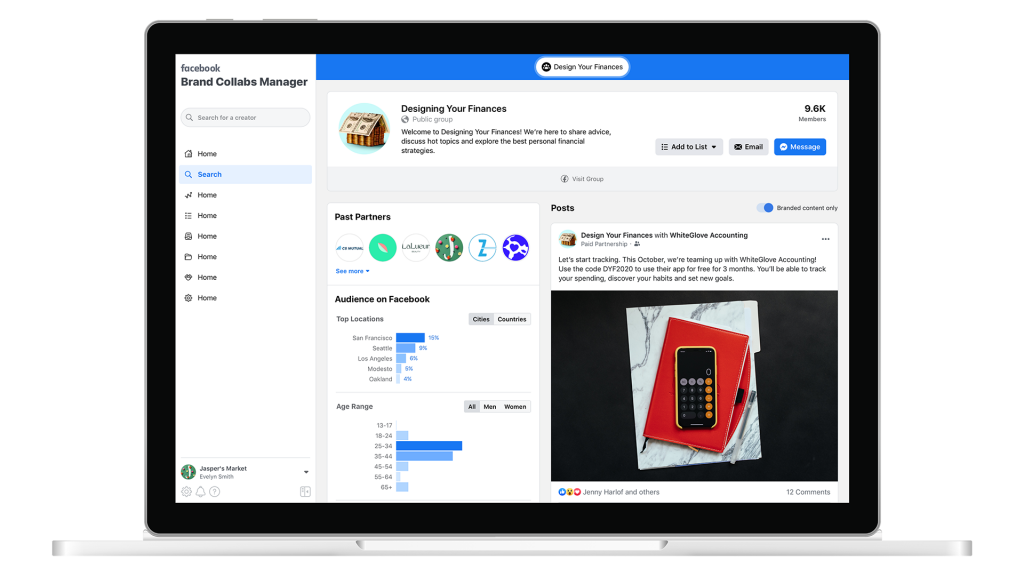 New Group Features to Engage With Your Community

Lastly, Facebook Groups will also introduce a number of new features to encourage more engagement between members in the community. The features are: 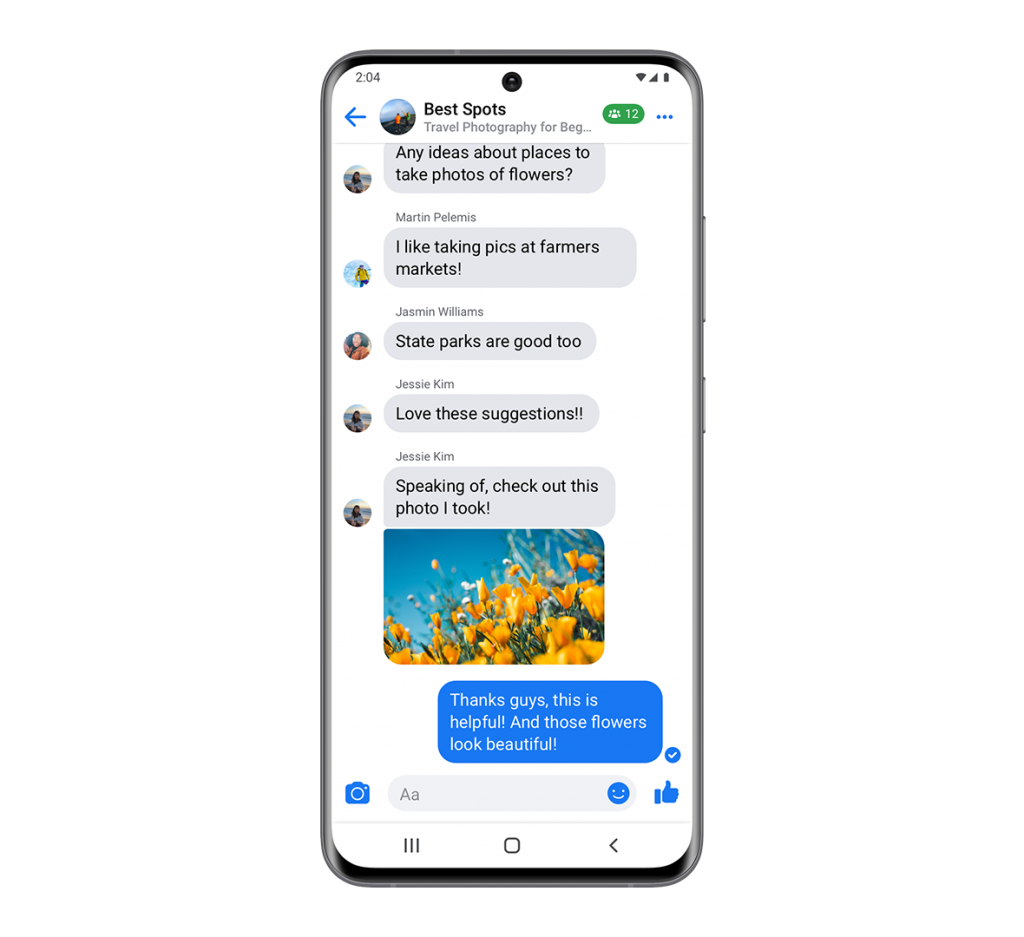 Facebook has been continuously blamed for its spread of harmful and misleading content. As Facebook Groups need to be safe for everyone, the company said that they have made necessary changes to reduce harmful content and misinformation from circulating around on the platform.

It’s not a secret that Facebook wants its users to spend as much time on the platform as possible and to achieve that goal, the social media giant has come up with innovative ways of engagement. With the latest update of surfacing public group posts into users’ News Feeds and rolling out new tools for Facebook Group admins, the company wants to help people stay engaged and entertained on their platform.

Facebook is a great marketing tool for businesses. So, utilise it to help your business grow. You can either do this by yourself or have experts do it for you.