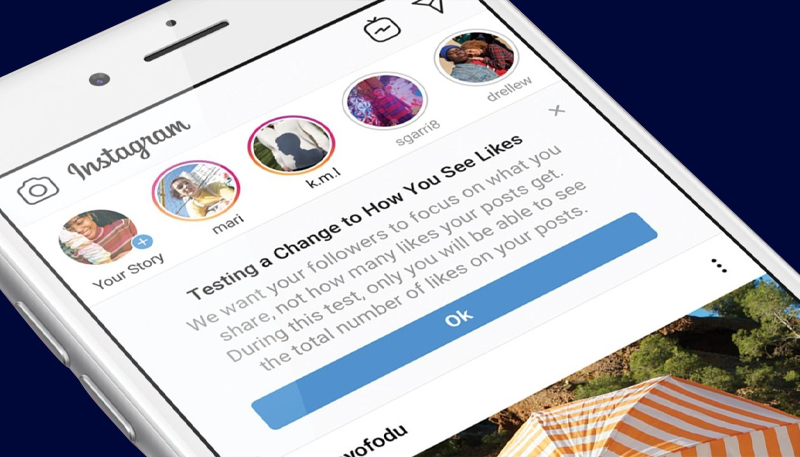 Six months after the first trial move, Instagram has officially started hiding likes in the US. Hidden likes on Instagram were first rolled out to Canada last May, after which the ‘test’ further expanded to several other countries including Australia, Brazil, Ireland, Italy, Japan, and New Zealand. As of 10th November, the social media giant is hiding likes in the United States as well.

“Heads up! We’ve been testing making likes private on Instagram in a number of countries this year. We’re expanding those tests to include a small portion of people in the US next week. Looking forward to the feedback!”

While the public is still trying to understand why this change had been made, it is important to note that the likes will not be disappearing altogether.

“As you scroll through your feed, there are no like counts,” explained Mark Zuckerberg at F8. “You can see who liked a photo or video, you can tap through to see [the list], and if you have the time you can add them all up yourself.”

The individual users will be able to tap on the list to find out the number of people who liked their posts, however, they will be hidden to the followers.

This is a HUGE update and caused big controversies across the globe, with positive and negative feedback. From A-listers to IG influencers, everyone has an opinion about the hidden likes. 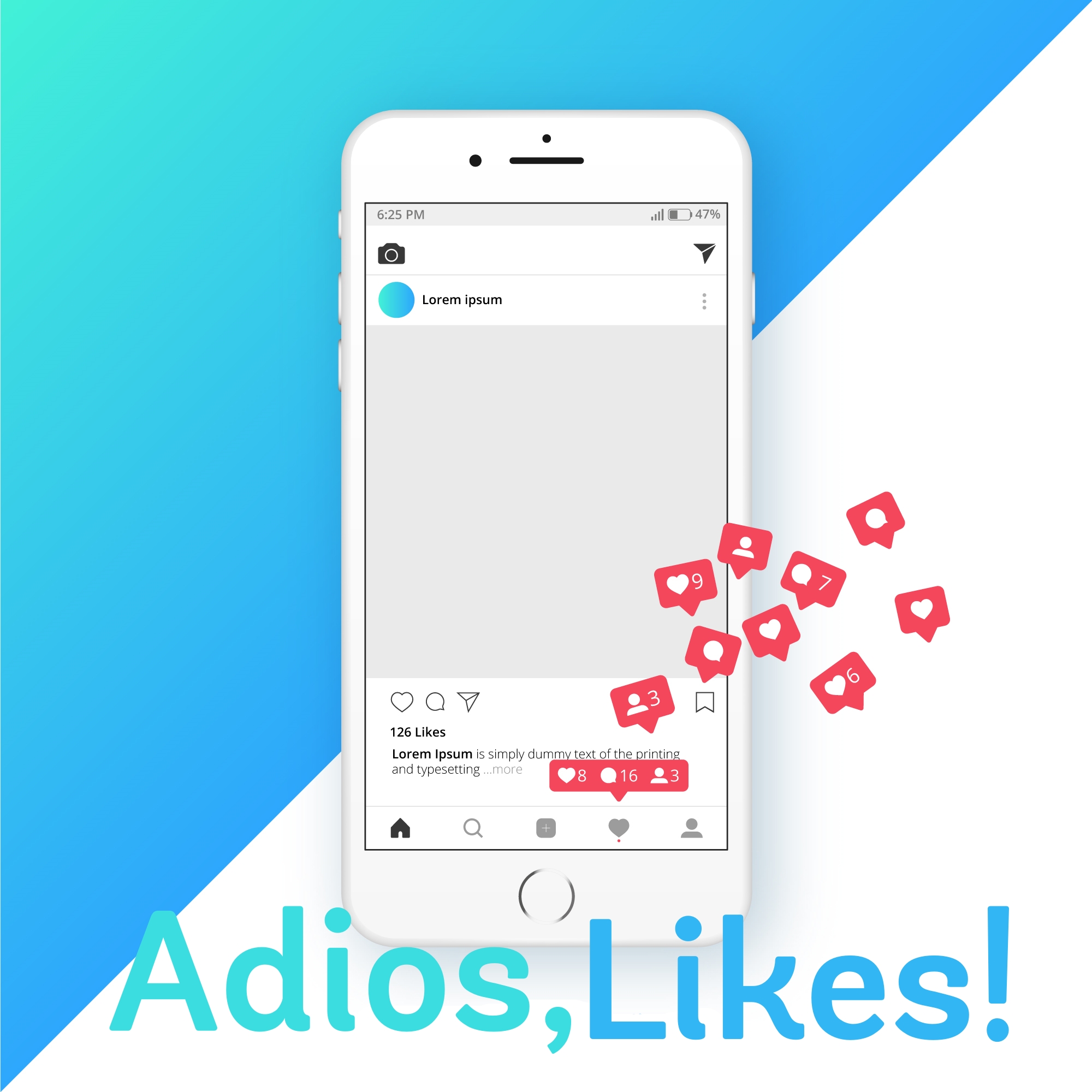 The general idea behind the move is to ‘depressurize’ Instagram and make it a healthy, inclusive and safe space for people to spend time online.

Currently, the average social media usage of Generation Z-ers is said to be three hours per day, of which Instagram is one of the most popular platforms among the 13- to 21-year-olds. By hiding the likes, the app aims to be a positive space for connections, conversations, and communities, especially among the younger generation.

What our IG stars have to say about this?

With so much of discussions going around, we turned to the A-listers to know how they view this new change. While IG influencer Kim Kardashian West agrees the move will be “beneficial” for people’s mental health,  hip hop artist Cardi B feels the problem isn’t the likes but the comments.

In a voice-only video, Cardi B shared her opinion on IG with the caption that reads “This is just my opinion….I mean what makes you feel more insecure getting no likes or people constantly giving opinions about you, your life and topics? what you think IG should do ?”

One other interesting opinion came from tech writer at The New York Times Taylor Lorenzo, who believes that hidden likes can eliminate some of the tension around sharing content and measuring self-worth based on the number of likes. She further added that binary responses like “likes ” and  “dislikes” are outdated.

As we understand, the idea behind hidden likes is to reduce online bullying and foster a healthy community for the users. But how does eliminating likes ultimately impact Instagram influencers, who profit off of having a huge fanbase on the platform? Let’s find out-

What does it mean for Instagram influencers and businesses?

One thing we need to understand is that Instagram Stories feature that is widely used to share their content doesn’t have any public metrics. This hasn’t stopped it from exploding in popularity with both users, businesses, and influencers.

With the “like count” out of the picture, people will focus more on the content, allowing brands and influencers to post more freely without being limited to the best times to post. This also aids digital marketers like us to help brands looking to find the right creators to partner with as we access to influencers’ Instagram analytics using influencer marketing platforms. In short, it’s a win-win situation for all!

By encouraging a healthy platform for content sharing and focusing on creating long-term partnerships with influencers who create on-brand content, Instagram is all set to revolutionize the global social media space.