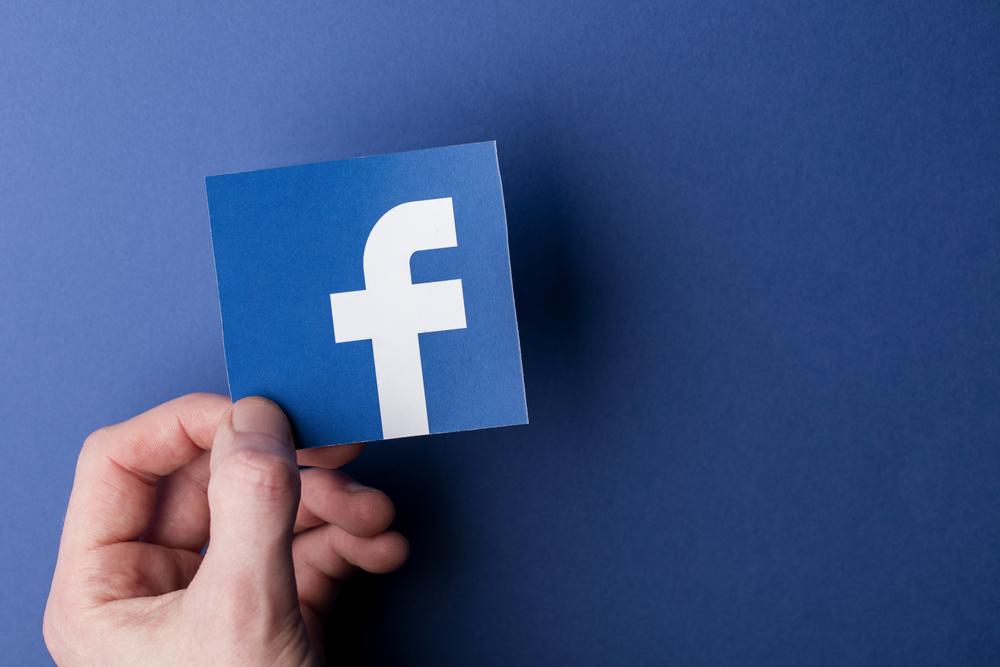 Facebook is aiming to update the way news stories are ranked in its main feed. From June 30, 2020, with an algorithm update, Facebook prioritizes original reporting and “transparent authorship” in its News Feed. Available currently for news content, both these changes were made based on user research and with feedback from news publishers and academic experts. It helps the News Feed section to get a boost and also allows demoting news articles that do not have transparent information about the publisher’s editorial staff.

Facebook’s Campbell Brown, VP, Global News Partnerships, and Jon Levin, Product Manager, wrote in a blog post that most people want to see news stories that are credible and informative on Facebook. And for that to happen, they are bringing some changes to its algorithm and will look at articles on a particular topic to identify the ones most often cited as the original source. 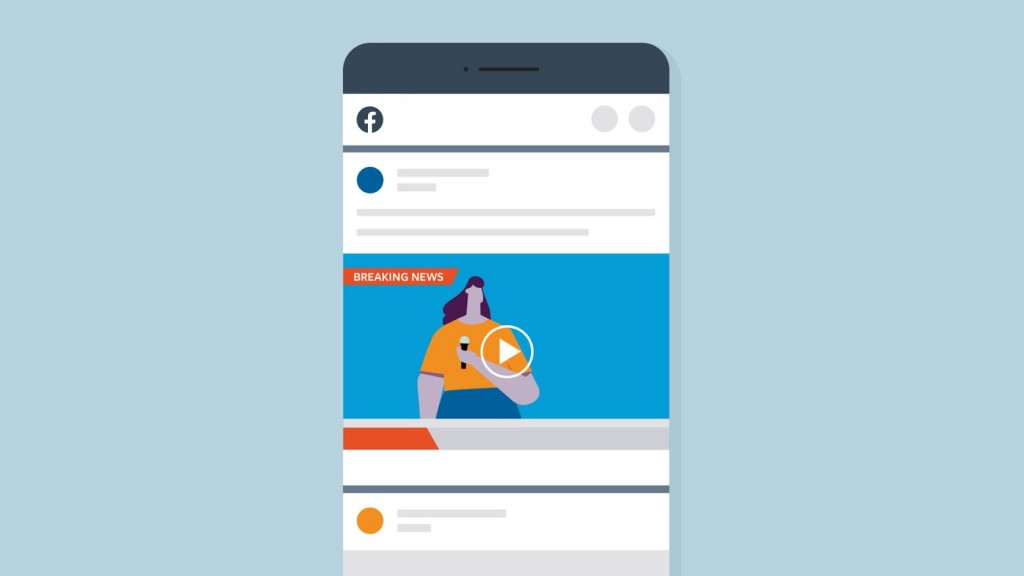 The new update prioritizes news articles that have been identified as original reporting, by displaying it on FB’s News Feed. Original news reporting is very important to consider, as it plays a significant role in informing people with credible and authentic information around the world.

As important journalism – from breaking a news story to building an in-depth investigative report, unveiling new facts and data, sharing critical updates in times of crisis, or broadcasting eyewitness reports, – takes time and expertise, FB wants to ensure that it’s prioritized on its platform.

To identify original news articles on a developing story or topic, the social media giant will look at groups of articles on a similar topic. After analyzing the topics, it will determine which article is most frequently linked to as the original source. However, if multiple stories are shared by publishers and are available in a user’s News Feed, then FB will boost the more original one, to get it more distribution.

FB’s official blog post notes that this change applies to articles shared by publishers’ pages and not for news articles shared by personal connections such as friends and family – because, most of the news stories users see in FB’s News Feed are from sources they or their friends follow.

Facebook admits that for defining original reporting without any flaws, based on user research, they will continue to work with publishers and academic experts over time.

Currently, Facebook identifies original reporting in English language news, and in the future, the same will be applied for other languages news too. 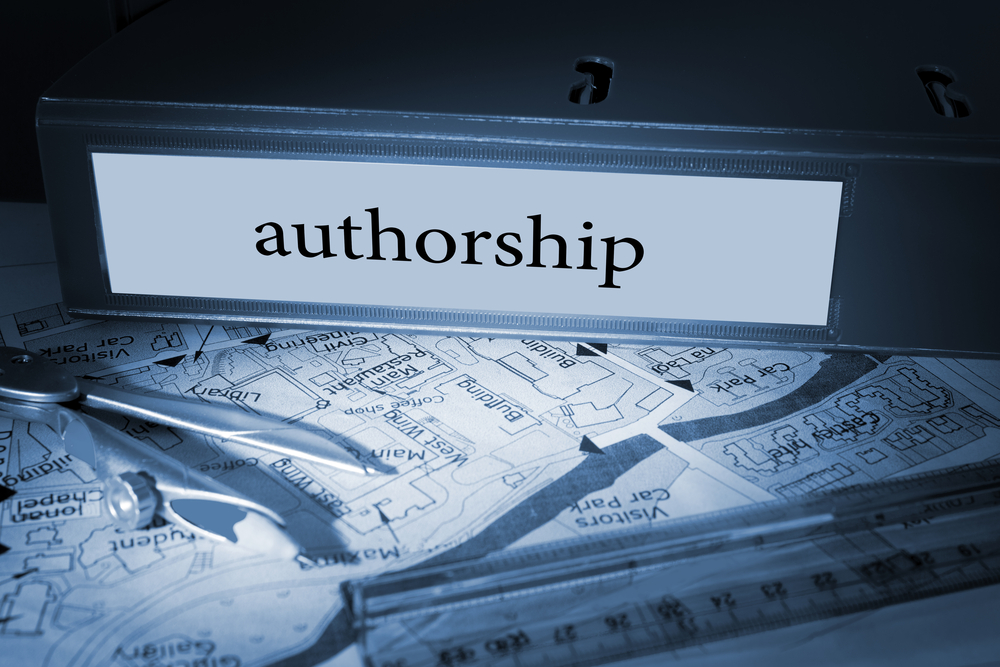 Besides original news reporting, Facebook also emphasizes the importance of “Transparent Authorship” in its latest update. Indicating that lack of transparency is a sign of poor credit, they started demoting news articles that do not have transparent information about the publisher’s editorial staff.

Transparent authorship is not unique to the Facebook platform. It is an editorial standard in journalism supported by certain organizations like the Trust Project, SOS Support Public Broadcasting Coalition, Global Forum for Media Development, and Reporters Without Borders’ Journalism Trust Initiative.

The news articles will be reviewed for bylines or a staff page on the publisher’s website. One should list the first and last names of reporters or other editorial staff – the only criteria for determining the authorship. If Facebook founds publishers without this information then they will think that the articles lack credibility to readers and produce content with clickbait or ad farms – which no one wants to see on Facebook.

However, Facebook admits that this update also has some flaws. For instance, in some cases, authors might be putting themselves at risk by displaying their personal information in articles. So taking into account the press environment in which publishers operate, Facebook, as a start, is only prioritizing author transparency for limited markets.

Does #StopHateforProfit Campaign Play A Role In This Update?

According to some sources, Facebook’s latest update on prioritizing original content comes as a number of high-profile companies – such as Starbucks, Coca Cola, and Levi Strauss  – have said they will pull their advertising from the platform as part of the #StopHateforProfit campaign. This campaign was organized by civil rights groups as a way to pressure the social network to take stronger steps against hate speech and misinformation. The tech giant has long been criticized for elevating News Feed with stories oftentimes favoring hyper-partisan sources.

However, the official FB blog post announcing the algorithm change by Campbell Brown and Jon Levin doesn’t mention the ad boycott, instead, the duo says the update comes after consultation with media organizations and 20 global media experts. They highlighted the fact that Facebook recognized that in some areas, transparency can put journalists at risk and to avoid that they are developing these standards.